“I Initially signed up to improve my fitness and set myself a challenge but I also realised that my efforts could raise some well-deserved cash for a good charity and having considered. I had no previous triathlon experience and it took 2-3 months of training to start consistently hitting the distances of each discipline. My overall highlights were the support offered by my friends and family who came to watch and the impressive backdrop of London which was oddly quiet and uncongested due to us competing on closed roads.”

The London Triathlon is the world’s biggest triathlon event and attracts both elite athletes and first timers like Matthew. Well done. Next year Matthew? 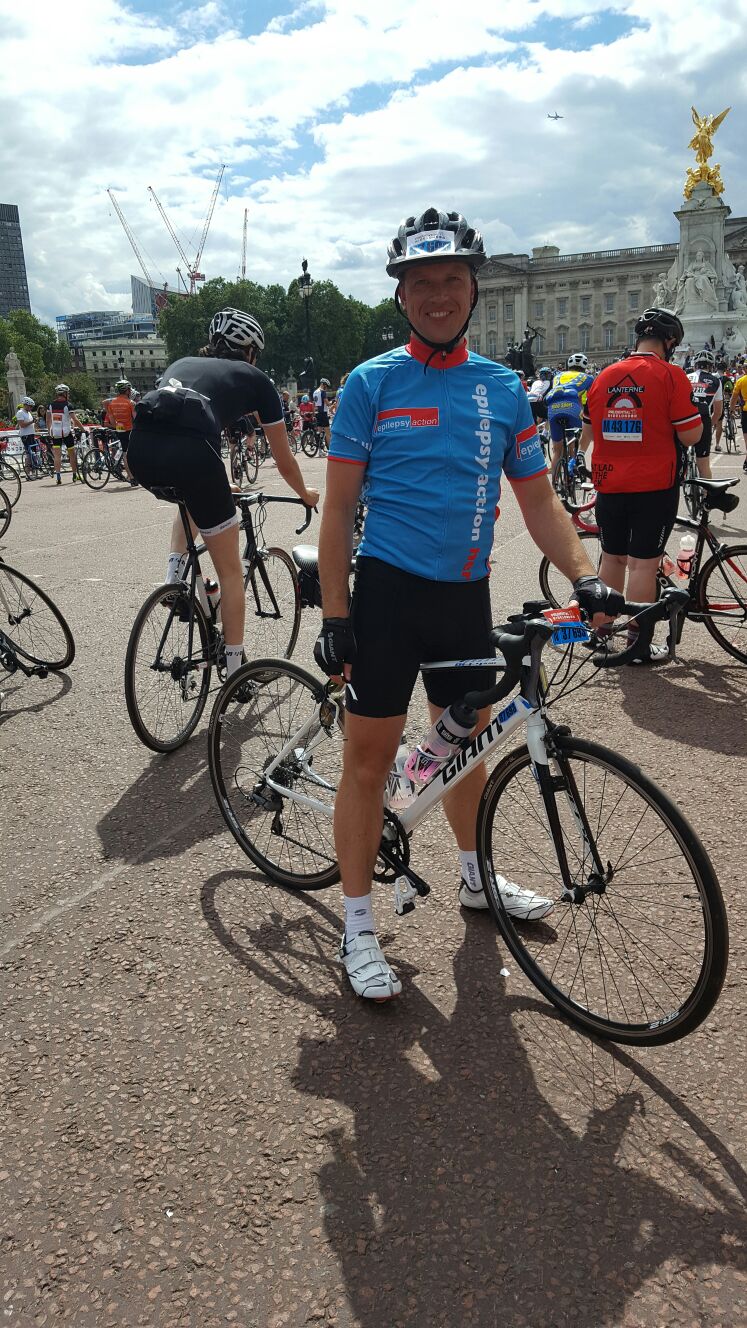 HML is always closer than you think - Wherever you are

Subscribe to our HML ‘Let's Talk’ Newsletter to receive the latest news and service updates!